Preservation method:
Avoid places exposed to direct sunlight or high temperatures and humidity, and store at ordinary temperatures.
When stored for a long time, precipitation of the surface-active agent can be seen, but re-dispersion is easily performed by shaking up.

How to handle:
After opening, close stopper tightly, and use as soon as possible.

For coating tablets and capsules, the spray coating method by using HICOATER® or other continuous aeration coating equipment is suitable.


A formulation that disintegrates in the large intestine was prepared by applying a coating of AQshelax® to lactose/crystalline cellulose tablets coated with chitosan under the above conditions. 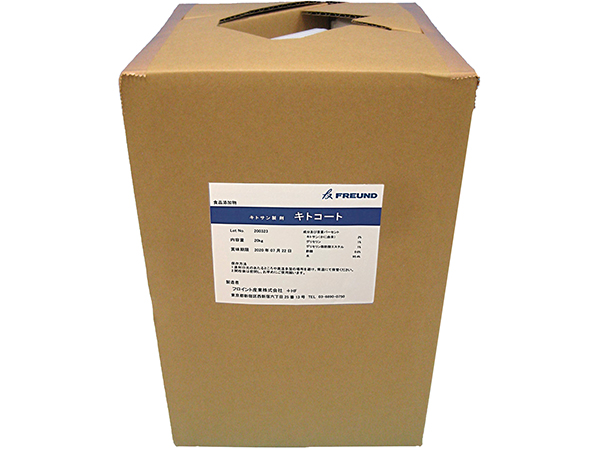